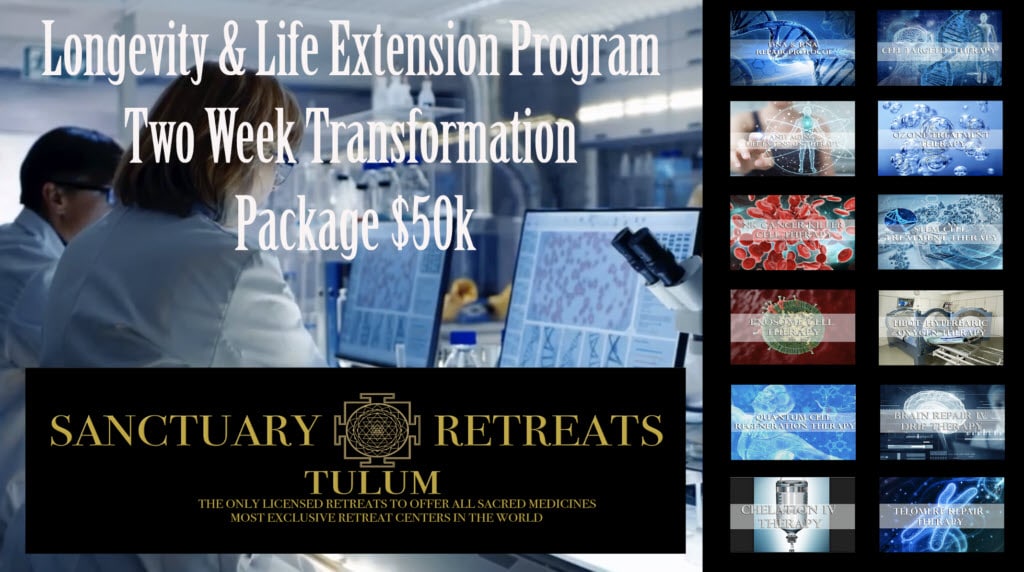 According to the National Survey on Drug Use and Health (NSDUH) made by the Substance Abuse and Mental Health Service Administration (SAMHSA), 19.7 million Americans age 12 and older battled a substance abuse disorder in 2017. In the same year, 8.5 million American adults suffered from a co-occurring disorder regarding their mental health and a substance use.

Not all of those people seek or receive treatment for their addictions. Substance abuse disorder cannot be cured without treatment, if left untreated it will gradually worsen with time, and can likely end up in death. But what happens to the brain under drug or alcohol addiction? Let’s do a quick recap.

How does the brain work?

The brain consists of billions or neurons which are organized in networks that communicate and share information. It is divided into sections that are responsible of coordinating and executing different body functions. These networks of neurons in different parts of the brain communicate with each other and send messages to the peripheral nervous system, also known as the nerves in the rest of the body. To send a message, a neurotransmitter flows from one neuron to another through a small gap called the synapse, where electrical signals are translated into chemical signals in order to cross it. The signal becomes electrical again, once it reaches the next neuron. And so on, from the moment a blastocyst is formed until its last breath.

So, what does addiction to drugs or alcohol actually do to the human brain?

Addiction is defined as a chronic disease of brain reward, motivation, memory and related circuitry. It’s characterized by the inability to abstain from the addicted substances, it often involves cycles of relapse and remissions.  Drugs affect the way neurons send, receive and process information via neurotransmitters, like dopamine. Some drugs act as neurotransmitters and imitate the brain’s natural chemical messages. Other drugs overstimulate the reward circuit of the brain, which causes the release of too much dopamine, and eventually prevent its normal recycling. The brain’s reward system is part of the limbic system, the part of the brain responsible for processing emotions, memories and different kinds of stimulation. When drugs take control of the reward system it releases large amounts of dopamine in response to the drug and other stimuli related to the drug use, like people you consume drugs with or places where you take the drugs. The limbic system keeps that information, and the result is an intense need to seek and use the drug again. The reward system desensitizes to other stimulants that can release dopamine naturally, and adjusts to the surges released when the drug is taken, this is what reinforces the desire to use drugs. The result is a significant reduction in the ability to feel pleasure. At this point the drug is needed just to feel normal, an effect known as tolerance. Also, because drugs are usually toxic, their extended use can result in neuronal death.

Who can become addicts?

Children born to parents who suffer from chronic addictions are at least 50% more likely to develop a substance abuse disorder in the future. Studies in geneology have confirmed that there is a genetic predisposition to drug and alcohol abuse and addiction, as well as other mental health issues that can lead to substance abuse like depression, anxiety, conduct disorders, antisocial personality disorders, and many other cognitive and developmental problems. Even with or without the genetic predisposition, environmental factors, like health, lifestyle, education and nutrition play an essential role in human personality development, and the development of pathological behavior.

What can be done?

Treatments for drug and alcohol abuse are abundant, some are more efficient than others, some based on new research and studies and some based on outdated therapeutic models. While there are many options to treat substance abuse disorder, many can be not only dangerous to human health, but deadly.

New studies regarding stem cell research have focused on how stem cells can be used to treat substance abuse disorders, such as drug addictions and alcoholism. Stem cell based therapy has been considered as a successful approach to the treatment of different brain pathologies in recent years. Although stem cell research is a relatively new field in medicine, there are many studies with promising results. According to those studies, the solution to the problem of addiction may reside at a cellular level.

What are stem cells?

Stem cells are primary cells with self-renewal and differentiation ability. They have the potential to develop into many different cell types. In some tissues, they serve as an internal repair system. During stem cell mitosis they can potentially divide into new stem cells or specialized cells, depending on which part of the body they are located. There are different kinds of stem cells, Mesenchymal stem cells (MSCs) are usually found in bone marrow. Other stem cells include embryonic stem cells, which can be found in a 3-5 day old fertilized egg; and induced pluripotent stem cells (iPS), created in labs with skin cells or other tissue-specific cells. Mesenchymal stem cells (MSCs) have been used in several regenerative therapies due to their plasticity and immunomodulatory effects. These effects are especially beneficial in disorders with inflammatory components, such as alcoholism. MSCs have been used to treat neurological degenerative disorders like Parkinson’s disease, Alzheimer’s disease, Lou Gehrig’s disease, and different brain injuries. The multilineage differentiation potential of MSCs make it the ideal regenerative medicine method.

Is there evidence stem cells work to treat addictions?

A new study made by the University of Chile, suggests that stem cells could be used to treat addictions to alcohol and possibly other drugs. They hypothesized that MSCs expanded and injected intra cerebro could survive in the brain of rats consuming alcohol chronically and inhibit the intake of large amounts of alcohol, similar to relapse-like drinking, in the alcohol deprivation condition, without affecting fluid homeostasis or weight gain. Chronic alcohol administration to the rats resulted in neuroinflammation and neurodegeneration. Fluid consumption and body weight were measured before and after MSCs administration. The animals were subjected to several cycles of alcohol drinking, then deprivation and reacces periods. In the study, scientists discovered they could block or decrease the alcohol relapse using intracerebral injections of MSCs in rats that consumed high levels of alcohol, animals treated with MSCs significantly reduced up to 80–85% their relapse. The results showed that the bone marrow MSCs survive and become attached in rat cerebral ventricles, do not affect health and reduce 24 hr alcohol intake.

In another study from the Shahroud University of Medical Sciences in Shahroud, Iran, scientists have discovered that bone marrow MSCs has the potential to pass through the blood brain barrier. Although the study made by the University of Chile used intracerebral injections of stem cells, it is unlikely that the same method would be used on humans. Therefore, researchers developed a technique that can decrease significantly the size of MSCs so they can be administered through intravenous injections and reach the brain.

The results were revealing. Not only did the alcohol relapse decrease significantly, but the neuro-regenerative effects were followed by a noticeable improvement in the rats’ memory and motor behavior. The study revealed that MSCs increase the production of new neurons, as well as an increase in neural differentiation. Furthermore, the application of MSCs in animal models of depression have led to improvements in decreasing or eliminating depressive behaviors. The successful intracerebral injections of MSCs improved neural reproduction without radically changing the rats’ behavior, this indicates the safety of MSCs transplantation in the brain. Various evaluations of the behavior and brain structure of the MSCs injected rats revealed that their learning and memory functions became enhanced, alcohol-induced brain injuries were hindered, and the number of damaged neural cells decreased.

Can Stem Cells Play a Role In The Future of Addiction?

The findings of both university studies are at the very least promising, and proof that safe and effective alcohol and drug addiction treatments can be possible, thanks to methodological studies and practices. Stages of human trials will reveal the role stem cell intravenous injections to treat chronic addictions will play in the future. As long as there is a popular interest in finding new ways to understand an treat the chronic and psychological diseases, and their effects in the human body and psyche, scientists and researchers will continue to  explore the roles that human neuronal activities and genes play in drug and alcohol addiction.