Heroin is one of the most addictive opioids around the world. This term is used to describe drugs that have the same chemical composition as opium. Millions of people across the world are addicted to heroin, but what is more alarming is that this number continues to rise steadily. This is in spite of government’s efforts to curb the use of drugs. Here at The Holistic Sanctuary, we offer holistic benzo treatment for with high Heroin addiction treatment success rate.

This has led to the establishment of a huge number of rehab center to help people addicted to drugs overcome this dependence. While the devastating effects of heroin use cannot be ignored, it is important to point out that people indeed do recover from addiction. The efforts by these recovery centers are beginning to pay off, as statistics show a stable rise of heroin addiction treatment success rate. 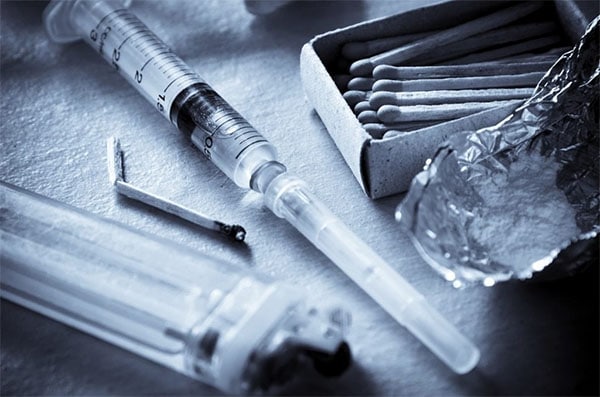 Why is the number of heroin addicts on the rise?

To explain why heroin is extremely addictive, it is important to know how the body reacts to certain drugs once they are ingested. The brain has opioid receptors that produce natural endogenous opioids which bind with those from prescription drugs to counter the body’s reaction to pain. Ingesting heroin floods the body with opioids, which cause dopamine levels to elevate. This explains the euphoric feeling experienced by heroin users. Once these opioids are continually ingested, the brain ceases to produce its own. This leads to the user becoming heroin dependent.

Further, heroin is widely available and affordable compared to other opioids. It is also extremely potent, and the users experience an intense high. Heroin can either be injected intravenously or be inhaled.

Relapses are not an indication of failed treatment. Current relapse rates stand at 40 to 60 percent. Drug dependence should not be treated as carelessness on the part of the user or the lack of total self-control. A relapse should be a pointer that the treatment plan needs to be changed or modified to something that will work.

The National Institutes of Health estimates the number of people who have tried heroin from age 12 and above at 4.2 million. Statistics from the National Institutes of Health (NIH) also indicate that there are currently 900,000 chronic heroin users in the country. More statistics from the NIH indicate that only 20 percent of heroin dependents seek intervention. Heroin addiction ultimately affects multiple aspects of the user’s life, making the treatment process quite complicated. Most rehab centers focus on treatment plans that will help the heroin dependent stop using the drug and maintain a sober lifestyle long after the plan lapses. Below are some of the treatment plans that lead to high heroin addiction treatment success rate.

This treatment plan is less expensive than inpatient treatment plans. This makes them ideal for users with limited finances. Though outpatient programs can be effective, they mostly leave it up to the heroin addict to empower themselves and live a drug-free life. As a result, these programs have lower success rates. The outpatient treatment plans vary in intensity. The low-intensity program is limited to drug education while the high-intensity helps the heroin dependents get off the drugs as well as deal with the severe withdrawal symptoms.

These are treatment plans that last anywhere from 30 days to 4 months. During this time, the drug dependent is admitted to a rehabilitation facility. In most cases, a short-term treatment plan is condensed and it varies quite a lot with its long-term counterpart. Just like the outpatient program, this costs significantly less, and it can be used as a crash course before proceeding to the long-term treatment plan. In some cases, heroin dependents are taken through a detoxification process and are familiarized with the prospect of becoming sober. Short-term treatment plans are less disruptive as you spend only a short time away from your job, family, and personal life

Arguably, one of the most effective when compared to other forms of treatment, a long-term residential plan requires the heroin dependents to be admitted to a facility where they get round the clock support. This treatment plan can last for 6 to 12 months and is ideal for people with severe addictions. This treatment plan is considered to result in higher heroin addiction success rate as more techniques are used over time to bring sobriety. Besides heroin addiction, other lifestyle aspects and behaviors that might have triggered heroin use and addiction are addressed.

How does a holistic heroin treatment plan work?

Besides the physical addiction, there are often psychological causes that trigger heroin addiction. A holistic treatment plan aims at tackling this through therapy and meditation. Just like in a conventional treatment plan, physical pain and cravings are expected during the initial stages of the treatment. The natural approach of a holistic plan helps minimize this pain as well as the discomforts that come with drug withdrawal. Once the detox period is over, therapy, meditation, yoga, and other forms of treatment are used to bring healing to the addict’s mind and body. Medication is rarely used in a holistic treatment plan. Heroin addicts are taught on productive ways to deal with stressors and triggers to alleviate chances of relapses.

Why are holistic programs more successful?

No single treatment plan is ideal for each case. Staying sober is a daily effort, but it begins with finding a treatment plan that works for you. An effective treatment should not only wean the addict off drugs but also help them maintain a drug-free lifestyle.

While the long-term residential treatment plan is considered to be the most ideal due to the nurturing and caring environment of the facility, once the treatment period is over, patients are faced with the challenge of facing life outside this environment.

In a nutshell, heroin treatment success rate narrows down to the individual. Like any other addiction, for example alcohol addiction, expressing a positive attitude toward rehab programs facilitates a faster recovery. However, choosing an ideal rehab center also influences the treatment success rate. Ideal rehab centers have well trained professionals who work around the clock to reverse the drug addiction. 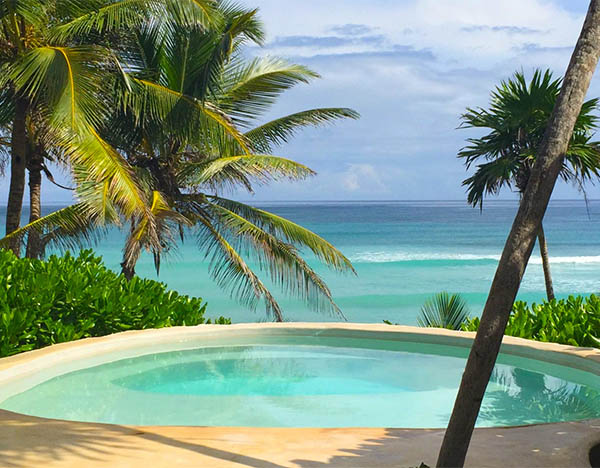 Call The Holistic Sanctuary to start your healing

Are you or someone you love addicted to heroin? It is easy to get depressed when you look at the statistics that show slim chances of fully recovering from heroin addiction. The Holistic Sanctuary provides you with numerous holistic treatments that have been tried, tested, and have a high Heroin Addiction Treatment Success Rate. These are meant to reinstate the body and mind balance, therefore, restoring proper functioning. The staff are highly trained in holistic healing techniques, so your loved one is in perfect hands.