The Effectiveness of Ayahuasca in Drug Abuse Treatment 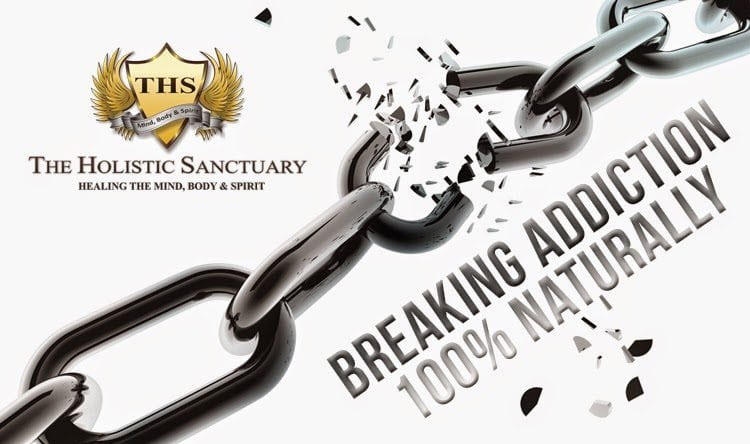 The statistics on addiction among individuals in the world today are disheartening. Each year more people succumb to effects of severe addiction to banned drugs, alcohol, and other pharmaceuticals. As this happens, hundreds of rehabilitation facilities are being set up to combat a problem that is evidently bigger than what conventional drug rehabilitation can do to remedy the situation.

Opt for a Holistic Drug Rehab

Where the conventional rehabilitation tactics have failed, holistic drug rehab centers are succeeding in reversing the effects of addiction.  Whether yours is an extended case of addiction or a new one, holistic rehab therapies and Ibogaine treatments can provide the lasting solution to addiction. You may not realize that your addiction or that of a loved one goes beyond harmful habits because conventional rehab centers will not dig deeper to the issues surrounding your addiction.

Treatment from the brain first

Holistic rehabs and luxury alcohol rehabs work on a program of treating the brain to eliminate thoughts that are triggers for negative addictive behavior. Once the trigger for alcoholism or substance abuse is identified, it is treated to eliminate the symptoms that present as drug or alcohol addiction.

As an addict undergoing rehabilitation, your risk of relapse after treatment is firstly caused by withdrawal effects following detoxification. As your body is denied what it has been addicted to, you will be tempted to relapse if only to survive the physical withdrawal symptoms. Treatment at a holistic center will prevent this by use of Ibogaine therapy which reduces both the cravings for drugs and the adverse withdrawal symptoms.

Conventional drug rehabilitation has failed in numerous cases since it only masks the causes of addiction rather than eliminating them entirely. With Ibogaine therapy, you will no longer feel the urge to depend on drugs which means that you can easily live an addiction free life after treatment.

Holistic treatment prescribes to the view that a drug addiction is in itself not the problem that needs to be attended to. Once you are admitted into a holistic rehab facility you will quickly realize that the therapies used will mainly attempt to identify why you have an addiction in the first place.

This is why Ibogaine treatments are administered to help you have a sense of clarity on the point at which you became a drug or alcohol addict. That point, moment, circumstance or situation is what the holistic drug treatment center will treat to eliminate your addiction trigger entirely.