Overcoming the Addiction to Alcohol

Is Ibogaine Treatment Detox Program A Winner or a Loser 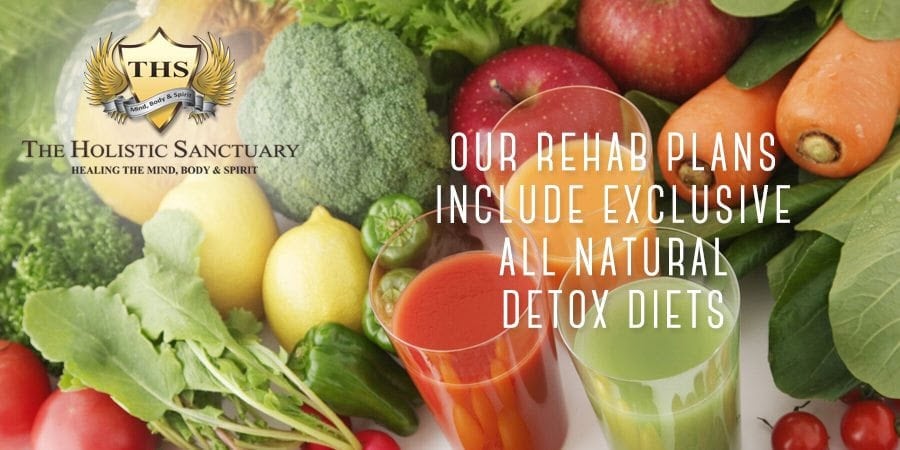 When two patients at The Holistic Sanctuary, an Ibogaine clinic in Mexico were interviewed on how well their Ibogaine Treatment went, they had nothing but praises for the holistic drug rehab and the treatment. “Less than 24 hours of my initial dose of Ibogaine, I already felt changes in my mind and body and realized it was going to work. The second day I felt great and never had felt better,” said Adam, discussing how Ibogaine interrupted his addictive cycle and helped transform his life.

Another patient said this in frustration since he had to find an Ibogaine Treatment Center in Mexico because of government regulations, “I’m not even going to call it a drug because it’s a plant or an herb put here for a reason. The fact that America is outlawing Ibogaine for treatment for addiction because it’s not profitable drives me crazy.”

‘Ibogaine is Not Safe,’ Say the Non-Natural Therapists

You might also incorrectly conclude that using Ibogaine for detox would not be considered safe because not enough studies are done on it as the medical profession wants you to believe. The stats show very few scientific articles on it. But the reality is that the alternative – conventional Methadone and Suboxone treatments are much more dangerous than Ibogaine. Death rates and the addiction of these different drugs clearly show there’s no healing occurring at these conventional centers. We clearly need a replacement of theories, philosophies and treatments if our entire population is to be healthy.

The truth is, there is resistance in natural healing in this country by all the top medical facilities, medical boards and medical industry. No one in these industries wants to use natural remedies if they could possibly be more effective and would replace conventional drug therapy that brings in huge profits. If they do the research on natural substances, their motives must be carefully scrutinized; are they running the study so they can patent the herb or nutritional supplement itself? Or are they running the study so they can lie about its effectiveness with flawed studies, flawed results and flawed conclusions?

The public wants to know the truth about healing their ailments and frankly, medical methods are not working. Addicts fear another conventional treatment protocol that won’t work and could land them in a coffin.

Greater percentages of the population are turning to natural holistic cures rather than conventional healing methods for EVERY ILLNESS. The internet has helped expose a lot of the hidden problems of medical treatment not only for those with addiction but also every other disease and drug therapy. One of the exposers is an editor of Natural News online, Mike Adams, also known as The Health Ranger. He constantly exposes everything the medical industry doesn’t want you to know. Adams exposed the facts on Ebola and had an online training program so people could be prepared for it if it hit America. The company he works for was then slapped by the FDA and other regulatory agencies, clearly adding another example of what we are talking about.

The AMA is known for its dirty dealings with alternative health professions. They tried spreading the myth that chiropractic was fraud years ago until the Chiropractic Association went after them in a long legal battle. The end result – chiropractors proved the AMA deliberately tried to interfere with their business and tried to create a medical monopoly. The AMA has gone after all types of alternative health professions including midwives and herbalists, jailing many of them with false accusations throughout history. Even people who find a cancer cure such as Dr. Max Gerson and others more recently are ostracized, penalized unfairly and their businesses often destroyed.

Why expect that anything different than regulatory spankings and jailing will occur for Ibogaine Clinics trying to do a good thing for their patients?

Many people now won’t even tell their AMA doctor what natural substances they are taking because the doctor has a tizzy fit about it, and anger outbursts are common in doctor offices, especially when patients say they won’t use the statin drugs or antibiotics.  The point is that the country is run by big businesses – the medical industry, the pharmaceutical industry and the government. One doesn’t have to be anti-government to see this, and the media is tied into the big businesses.