All you need to know about the success of Ibogaine treatment

The Holistic Sanctuary & Johnny the Healer Featured in Health Magazine 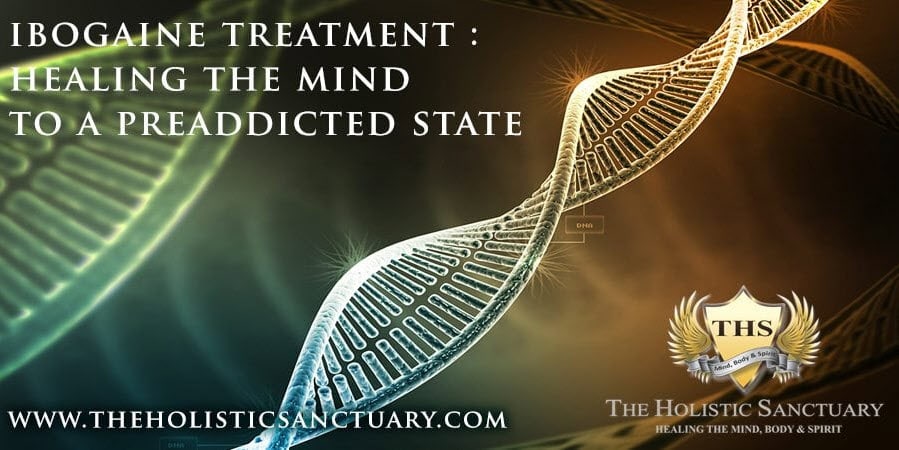 If you want to free yourself from drug addiction, then Ibogaine could be an important tool towards fighting your addiction. Here is all you need to know about the ibogaine success rate. Although it is not legally sanctioned in the US, addicts who have tried this holistic rehab  therapy in Europe, Mexico and Africa have a higher success rate than addicts who go through the standard government-funded drug treatment programs. There are several ways in which Ibogaine can help addicts to take back control of their lives, and the success rate at one month, three months, six months and one year speaks for itself.

The standard statistics for success rate is that only 1 to 7 percent of all addicts using 12-step programs and opiate replacement medications remain free of their addiction. The cost is also very high for a short-term stay, which can make the process of healing much longer. In contrast to this, the success rates for Ibogaine treatment have been shown to be around 80-90% success rate within the first month, with 29 out of 35 patients at one clinic remaining free from the drug. Repeated administrations of Ibogaine over a period of months can increase the period of abstinence. Even with one administration of only 17-19mg per kg, 6 out of 18 patients on one research board remained clean after 2 years. Other patients remained clean for more than a year, and even more for 3-6 months. Even at the lowest success rate (1 in 3), Ibogaine is still much more successful than 12-step program rehab alone.

How to increase success rates with Ibogaine

The reason that many users experience long-term success with Ibogaine is that it gives them the foundations for a drug-free life. During the three months when craving is reduced, successful holistic drug rehabilitation focuses upon support and counseling, which means that addicts are better able to make life choices, including deciding whether to step away from drugs or not. The real key to Ibogaine’s success, therefore, is having a support system in place after the hallucinogenic effects have ended.

With a high end drug rehab clinic such as the Holistic Sanctuary, addicts can receive the best care possible both before and after the Ibogaine is administered. This includes physical training, holistic therapy and counseling, giving addicts the best chance to take the opportunity they have to be free of their addiction, and handing them the tools they will need to live a drug-free life.