What is the Success Rate of Heroin Addiction Treatment?

How to Choose the Right Drug Rehab Center? 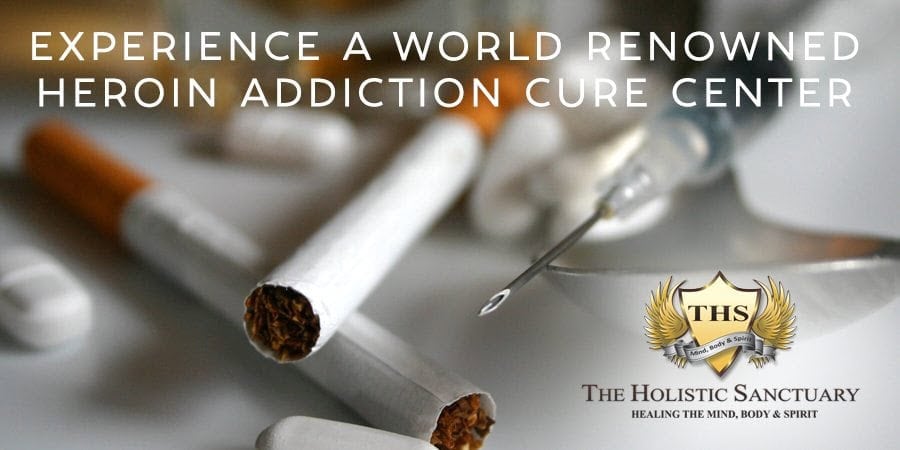 “If you look at the history of those who died in drug overdose, they were most likely admitted to rehab or put to jail,” said Dave Malloy, an addiction counselor.  Traditional treatment centers claim a success rate of 30 to 90 percent, but according to the American Addiction Centers, even a success rate of 30 percent is too high in reality. The reason for this is that only those who completed the rehabilitation program are included in the 30%. This means traditional treatment centers can easily disqualify patients from being part of the overall success rate.

Lance Dodes bluntly said in his book, “The Sober Truth,” the traditional rehab programs and the model of Alcoholics Anonymous only has a 10 percent success rate. This is surprisingly low. Moreover, a lot of patients complain that the methods they use are outdated and ineffective.

Today, we will help you determine the most effective holistic heroin addiction treatment out there by comparing the success rate of traditional rehab centers and holistic drug rehab centers that use the plant Ibogaine to combat the withdrawal symptoms of an addict.

Two decades ago, a scientist and a former heroin drug addict Howard Lots created the first patent for a natural psychoactive West African plant, Ibogaine. He thought that this plant can potentially solve the growing epidemic of drug addiction by disrupting the pattern of addiction in the brain.

A few years later, the National Institute on Drug Abuse (NIDA) decided to include Ibogaine as one of the drugs to be evaluated that treat drug dependency. Finally, we are now witnessing how this powerful substance help patients curb their cravings for drugs.

In 2014, Schenberg and his team of scientists conducted a study in Brazil where trained physicians use the Ibogaine treatment to treat patients with substance abuse problems. Some patients continued the treatment up to 9 times. The result was shocking, a total of 61 percent of patients were abstinent from drugs for 8 months, and they have longer abstinent periods with multiple treatments.

Compared to the 26 percent success rate of psychotherapy alone, this is remarkable. It was easier for patients who have had an Ibogaine treatment to abstain from drugs. Previously, the patients only achieved two months of abstinence with the traditional treatment program. Majority of patients even admitted that Ibogaine treatment is essential for their recovery.

Several studies prove how Ibogaine helps drug dependents to live a sober life. However, ibogaine treatment alone is not enough. With the help of a holistic world class substance abuse center that specializes in Ibogaine treatment, you can receive aftercare assistance to help you maintain a “clean life”.

The growing evidence of the efficacy and safety of Ibogaine treatment is very promising. However, we all know that addiction is not that simple— there is no instant way out. The success of the drug dependent’s recovery depends on the person. Ibogaine treatment is one of the tools you can utilize to help you in your recovery.

To raise your chances of recovery, why not contact the best Ibogaine center in America?

The Holistic Sanctuary is the world’s leading Ibogaine treatment center. We offer world-class facilities, the most advanced therapy, and professional care that oversees the total healing of the person. We can provide the support you need to regain your life, contact us now.