What is Holistic Medicine?

What Helps with Opioid Withdrawal?

Who Is Johnny Tabaie AKA the Holistic Healer 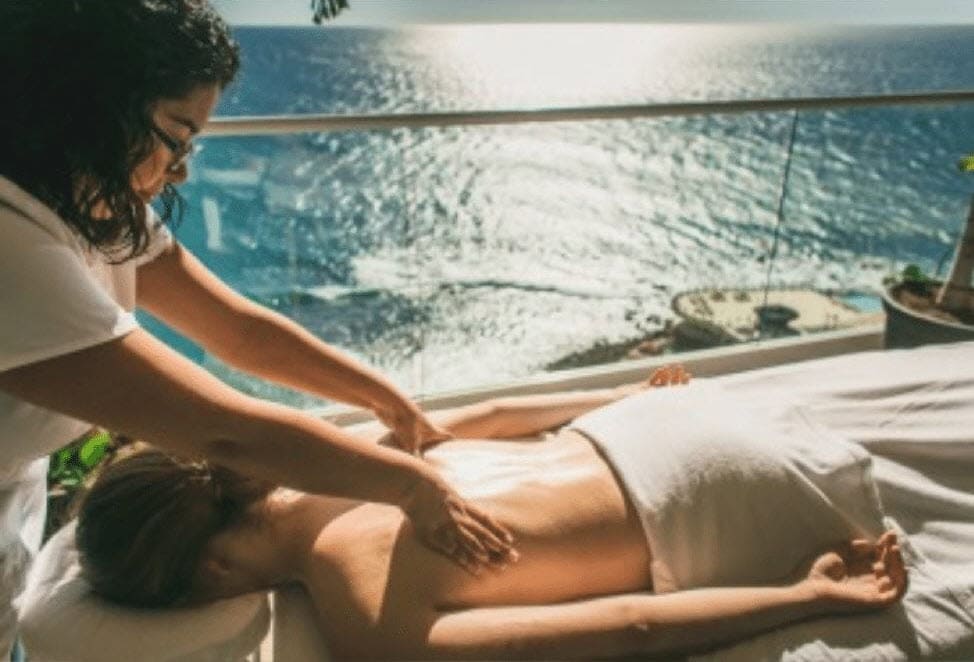 Thanks to the viral dissemination of information on the internet and the work of consumer activists like Michael Weinstein, Ty Bolinger, Jamie Love, Dr. Marsha Angell, Dr. Don Harte and others, people are beginning to turn their backs on Big Pharma as the answer for curing disease, treating addiction, and generally improving the quality of life — and for good reason. According to a research study by Harvard professor Marc Rodwin, the current state of the pharmaceutical industry in the United States is rife with potential for institutional corruption and conflict of interest:

Patients “typically believe that practice arrangements [between pharmaceutical companies and doctors] do not effect what is most important in medicine — the patient-doctor relationship … nothing could be further from the truth.”

It is no surprise now that growing the income revenue for the drug manufacturers is closely tied to financial incentives for providers that favor prescribing drugs over other treatments that may better serve the needs of patients. But not for long.

Policy makers are beginning to probe big pharma, evidenced recently in headlines of government officials investigating Opiate manufacturers. Further studies show that “over 700,000 Americans die each year at the hands of government- sanctioned medicine, while the FDA and other government agencies pretend to protect the public by harassing those who offer safe alternatives.”

Defined: What is Holistic Medicine?

Holistic medicine is an alternative approach to traditional medical care. It offers a passage to healing that devotes itself to treating the human being in its entirety: body, mind and soul. Some plants and practices used in holistic medicine may be controversial, but in fact are proven to be more effective than traditional medical treatments financed by big pharma and approved by the U.S. government for illness and disease ranging from cancer treatment to reversing PTSD, depression, addiction and alcoholism.

The human psyche is a complicated system. To seek the underlying reason behind each person’s affliction is the first step to understanding how to begin the healing process. A holistic therapy approach starts with detoxing the body, mind and soul:

An all-natural diet — consisting of organic, non-GMO foods – eliminates the harmful substances, often found in most refined foods, from the body. Super food juices and raw foods can help cell repair and regeneration in the body. Eating well is essential to overall healing. Holistic medicine focuses on boosting the immune system by optimizing nutritional intake.

Yoga not only improves flexibility, strength and concentration, but also improves self-awareness. The ultimate goals are an overall better understanding of oneself and a mode of self-discovery that goes beyond the physical benefits of regular exercise. Other methods in holistic medicine and healing include, but are not limited to meditation, reiki, hyperbaric oxygen therapy, and motivational counseling, all of which can enhance your healing journey.

Herbal medicines are steeped in ancient origins. Two highly effective herbal treatments that can be used for spiritual awakening include Ibogaine treatment and Ayahuasca ceremonies. Although, they are classified as Schedule I drugs by the United States government, the plants have been used in African, Chinese and Amazonian civilizations for thousands of years. Ibogaine is considered non-addictive, and studies support that it can help reverse the symptoms of opiate withdrawal. According to the Human Experimental Toxicology Journal, a research study asserts that Ibogaine is an “anti craving medication for opiates and psycho stimulants.”

The evidence is real, the reviews are real and the cure can be seen at facilities like The Holistic Sanctuary, one of the luxury medical spas in the world that embraces a holistic program through its Pouyan Method to effectively reverse addiction. Addressing body, mind and soul, a holistic approach to healing which is often ignored by traditional medicine.