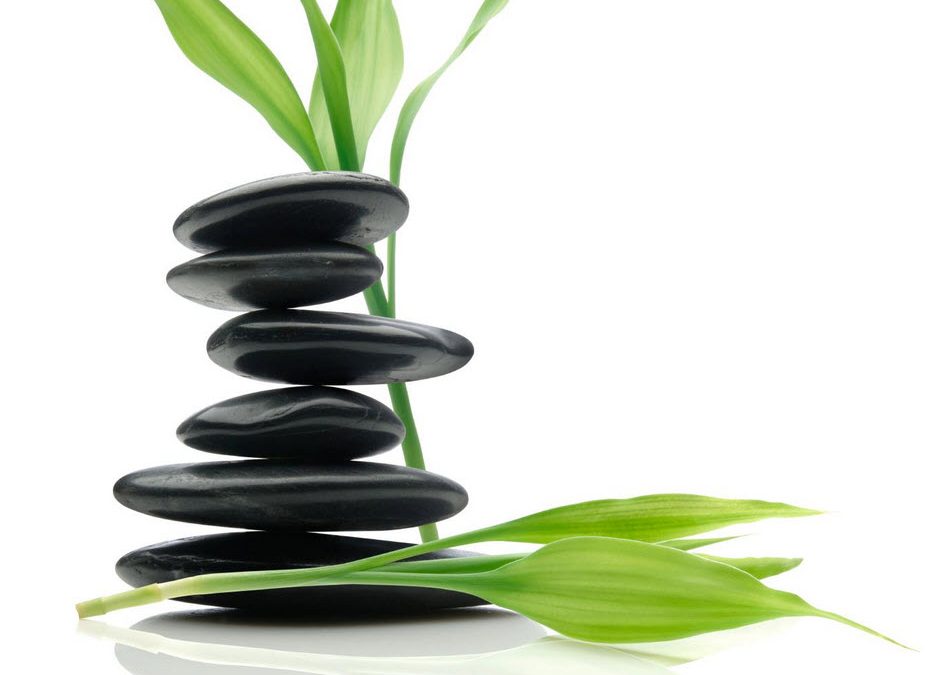 This article is about the energy therapy. For the Japanese era name, see Reiki (era). For uses of the homophone “raki”, see Raki (disambiguation).

The concept of ki underlying Reiki is speculative and there is no scientific evidence that it exists; a 2008 systematic review of randomised clinical trials concluded that “the evidence is insufficient to suggest that reiki is an effective treatment for any condition. Therefore the value of reiki remains unproven.” The American Cancer Society and the National Center for Complementary and Alternative Medicine have also found that there is no clinical or scientific evidence supporting claims that Reiki is effective in the treatment of any illness.There are two main branches of Reiki, commonly referred to as Traditional Japanese Reiki and Western Reiki. Though differences can be wide and varied between both branches and traditions, the primary difference is that Westernised forms use systematised hand-placements rather than relying on an intuitive sense of hand-positions (see below), which is commonly used by Japanese Reiki branches. Both branches commonly have a three-tiered hierarchy of degrees, usually referred to as the First, Second, and Master/Teacher level, all of which are associated with different skills and techniques.