Can You Get Addicted to Suboxone? 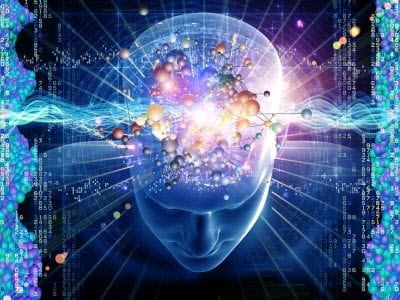 Often, opiate users who want to stop abusing drugs will begin a Methadone or Suboxone program. Suboxone is a narcotic so the answer is yes many people can get addicted to Suboxone. Suboxone is a synthetic opiate that is prescribed as an outpatient program for illegal street drug use. Some people report that they began to abuse Subuxone in order to receive some of the effects of a traditional opiate such as heroin. If a person isn’t under a physicians care they will most likely begin to abuse it. Untreated Suboxone addiction can have the same negative consequences and effects as other street drugs. However, addiction and abuse come into play when you take matters into your own hands and begin using Suboxone in excessive quantities or at times when it is not necessary. Some Suboxone users will go as far as to falsify their prescriptions in order to get stronger doses, or increase the amount they’re allowed to obtain.

There are many side effects to Suboxone but the most serious effect of Suboxone abuse is death. Death due to Suboxone abuse occurs primarily from an untreated overdose, an interaction with another drug, or an accident with involving a motor vehicle. Suboxone users are told not to drink alcohol or take antidepressants because of the potential for major conflicts. Additionally, the depression of the central nervous system can lead to respiratory failure. Motor function can be impaired to dangerous levels, and even brain function tends to slow while you’re under the influence of particularly large amounts of Suboxone. These are also signs of overdose as well, and they should be dealt with as soon as possible. Simply put, Suboxone can be a powerful tool in helping opiate users change their habits, but only if they’re extremely careful. Many do not intend to become dependent, but if you are a Suboxone user with the tendency to abuse, discuss your treatment options with your doctor.

Dealing with Suboxone addiction is the real challenge, and we at The Holistic Sanctuary are a holistic drug rehab and are especially experienced and dedicated to that aspect of fighting drug addiction of all forms. It is something where most traditional drug-treatment centers usually fail – they treat the physical aspects relatively well, but they are not able to help the person beat the psychological dependency on the drug. It requires much more than just detoxification. The person needs to change his or her habits, life philosophy, social environment, and make many other changes that are very difficult to make without a proper support.

We are that support. We work with the patients individually and in teams in order to help them make all these changes and return to a fulfilling and successful life. Marijuana does not damage the health as severely as heroin, but it can destroy careers, relationships, families, friendships, and almost any other aspect of social life. That is why marijuana addiction needs to be taken seriously, and fought with dedication and expertise, which is exactly what we do at our luxury rehab The Holistic Sanctuary do. 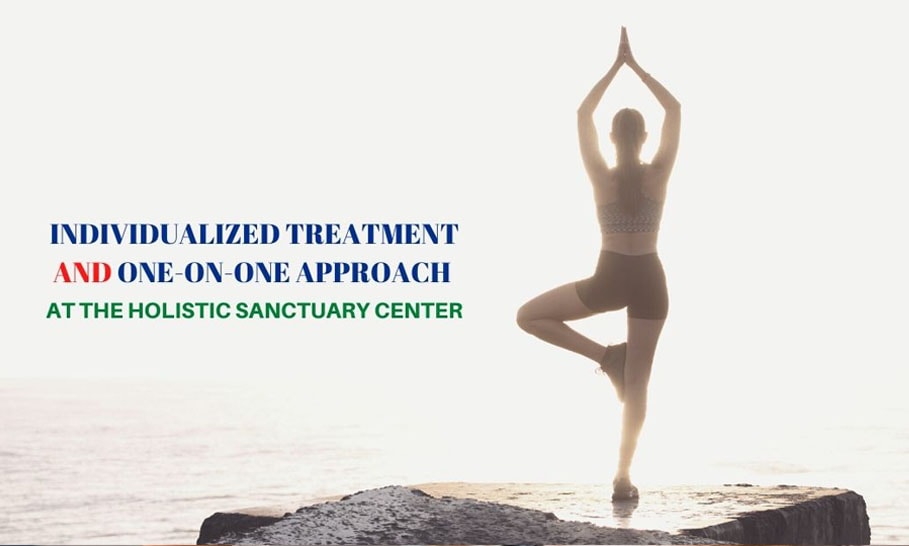