Can Prescription Drugs Lead to Illegal Drug Use?

Why Should I Choose Holistic Addiction Treatment? 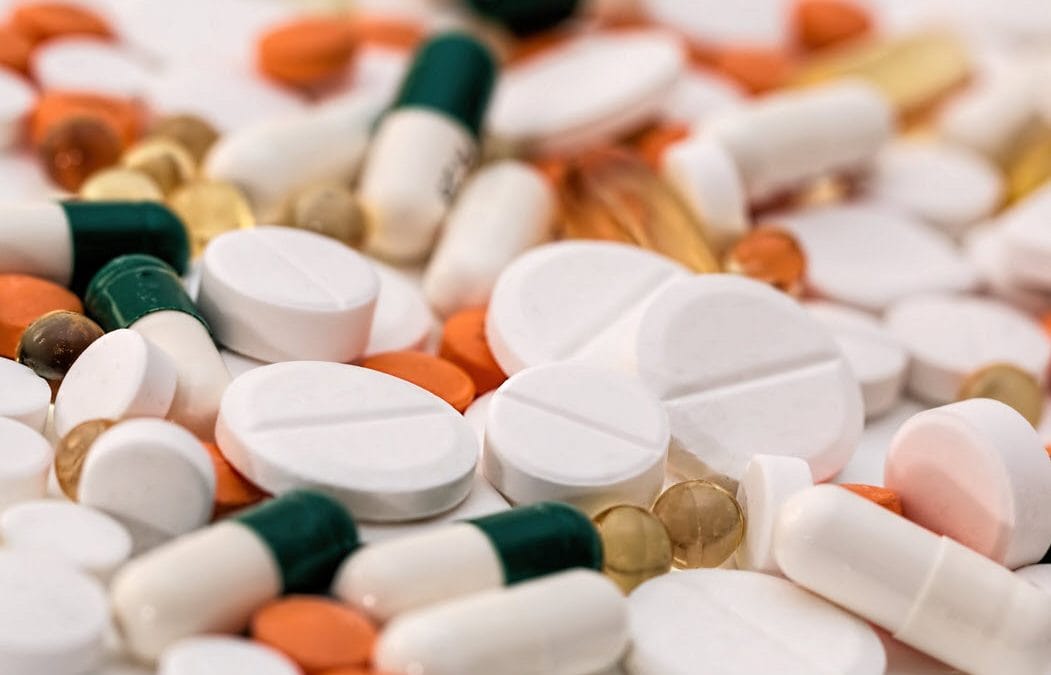 One headline boldly and clearly stated: Man killed his wife and blames cough medicine. The report says the man called 911 as he found his wife lying on the floor bathing in her own blood. He thought it was only a dream, but when he woke up he noticed the stains of blood on the wall and the bruises all over his body.

He did not have any memory of committing the crime, but he vividly remembers drinking his cough medicine before he goes to bed- and taking more than what he should have. So yes, people can get high on prescription drugs and on extreme cases. It can also lead to addiction. According to the non-profit organization Partnership for Drug-Free Kids, 1 in every 6 teenagers is taking drug prescriptions to get high or change their mood.

Most prescription drugs can easily be purchased over the counter and this could be a one-way ticket to addiction that would require professional help from drug rehabs.

As stated by the National Institute on Drug Abuse (NIDA), opioids are a class of addictive drugs that includes heroin, pain relievers, and other drugs which are legally prescribed by physicians. In the USA alone,  90 percent of the opioid supply in the world is consumed. This is quite shocking, not to mention that opioid overdose is the number one cause of death for 50 years old and above in the USA.

Therefore the question is why Americans are still taking the happy pill even if they know it is detrimental to their health? There are two main reasons:

When you read the labels of these medications, you will see, “Warning:  this drug causes

euphoria and a false sense of well-being.” This is clearly the worst thing to write if you do not want people to buy and take it.

A survey showed that 50 percent of teens believe that prescription medicine is a lot safer than illegal street drugs, and 60 to 70 percent of them admitted that their source of drugs is from their home medicine cabinets.

Anything too much is bad for you. You start by taking one Xanax a week, then it becomes a regular basis. When you run out of the pills, you start to feel strong cravings, and little did you know you become dependent on the chemical boost.

Most patients who become addicted to painkillers turn to heroin because it is a lot cheaper. According to NIDA, approximately half of the young heroin addicts were previously abusing prescription drugs and 3 in every 4 new heroin users started out using prescription painkillers.

Those people who became dependent on painkillers feel a strong urge to get another medication. However, when they no longer have access to prescription medications, they turn to illegal drugs instead.

The Road to Recovery

There are roughly 14,000 rehab centers in America but there is only one holistic heroin addiction rehab that uses an all-natural and effective holistic detox program for addiction.

The Holistic Sanctuary is the only institution in America that provides the proprietary Pouyan method by Johnny the Healer. Through our highly individualized program, we provide the tools and support you need to recover. Call us at 310-601-7805 to learn more.