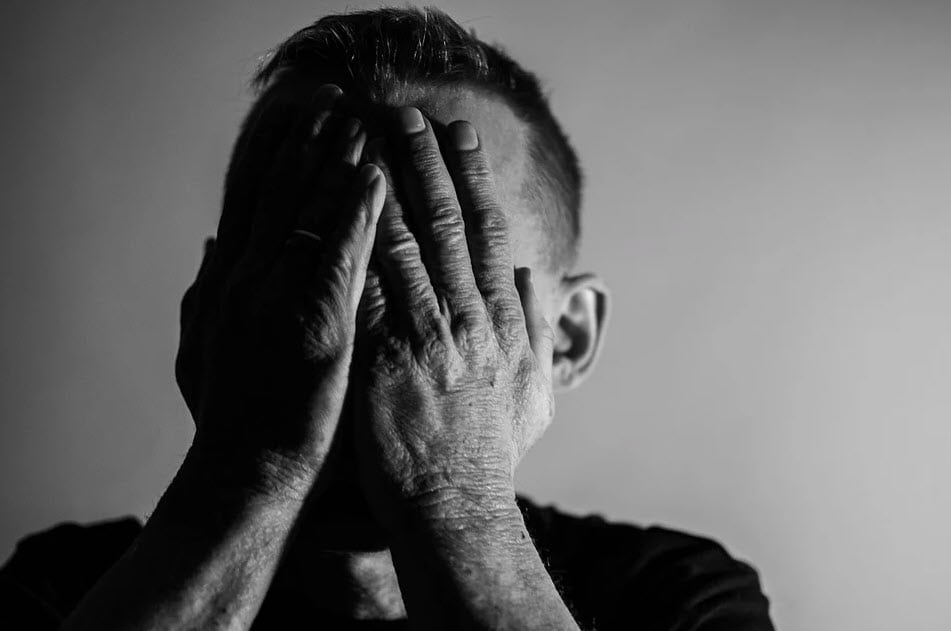 In recent years there has been a great deal of discussion that has taken place regarding Post Traumatic Stress Disorder, or PTSD as it is known. PTSD is not just a disorder that can occur to veterans fighting in the military or other personnel such as policemen, firemen, EMTs and the like. PTSD can occur to anyone and is known to happen frequently to people who have been battling some type of addiction and are trying to go through the rehabilitation process. There are a number of options available when it comes to the treatment of PTSD but many of the treatments have been known to have varying success.

Some Treatments for PTSD

In general, the standard treatments for someone suffering from PTSD involve typical protocols of some type of therapy for the patient and perhaps the prescription of medications, most often some type of antidepressant that are designed to help relieve the patient of feelings of anxiousness and depression. The therapy undergone is often some type of cognitive therapy that helps you to identify the upsetting moments that have caused the PTSD. While this method may prove to work for some, for those who may have been suffering from some type of addiction and are going through PTSD, this approach can be far from ideal. The treatment involves the introduction of yet another medication that can cause problems of dependency and abuse. Also, this therapeutic approach does not really help to make changes that address methods to overcome and move beyond the PTSD other than learning to deal with the issues.

A New Approach to PTSD

There are some high end drug rehab clinics and luxury rehab centers that prefer to take a more holistic rehab approach to the treatment for PTSD. In these methods, patients that are suffering from PTSD are dealt with on a more customized level to create a more complete treatment plan that encapsulates the body, mind and spirit altogether with the goal of eliminating the PTSD completely. The holistic drug rehab approach can entail a number of different strategies, including the use of natural and not prescription medications, meditation practices, personal training, acupuncture and a variety of other approaches.

The treatment for PTSD is not an easy thing for many people and can be a difficult process to overcome. Finding the best possible private rehab treatment for yourself and investigating the possibilities of a holistic drug rehab approach in your treatment can help to give you the best chance of putting PTSD behind you and reclaiming your life again. 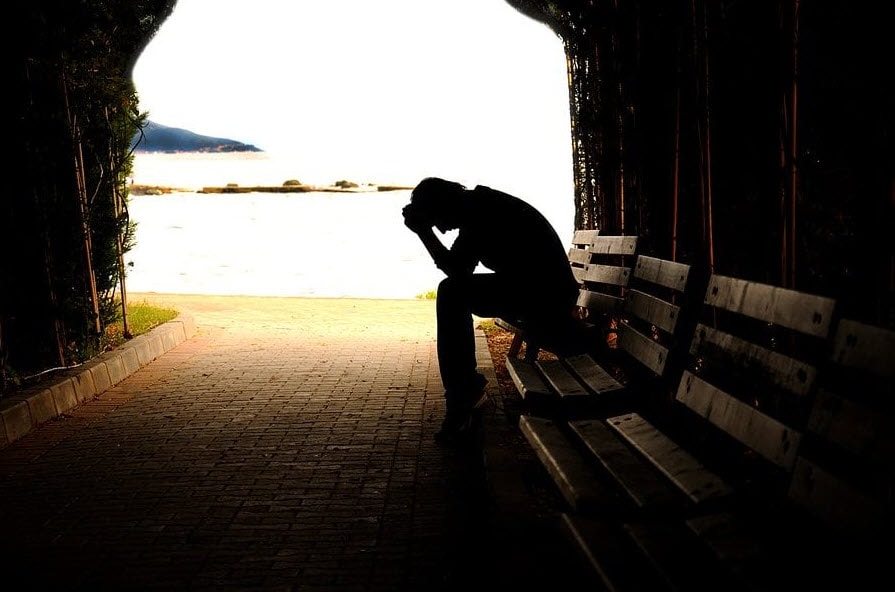 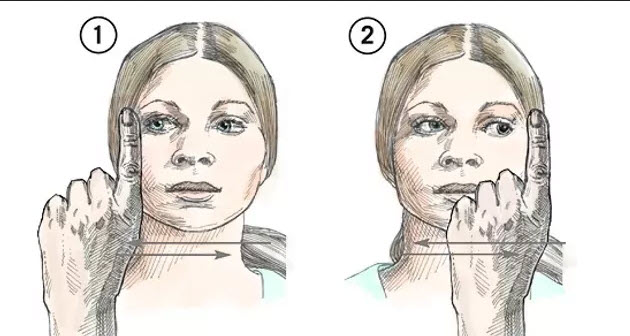 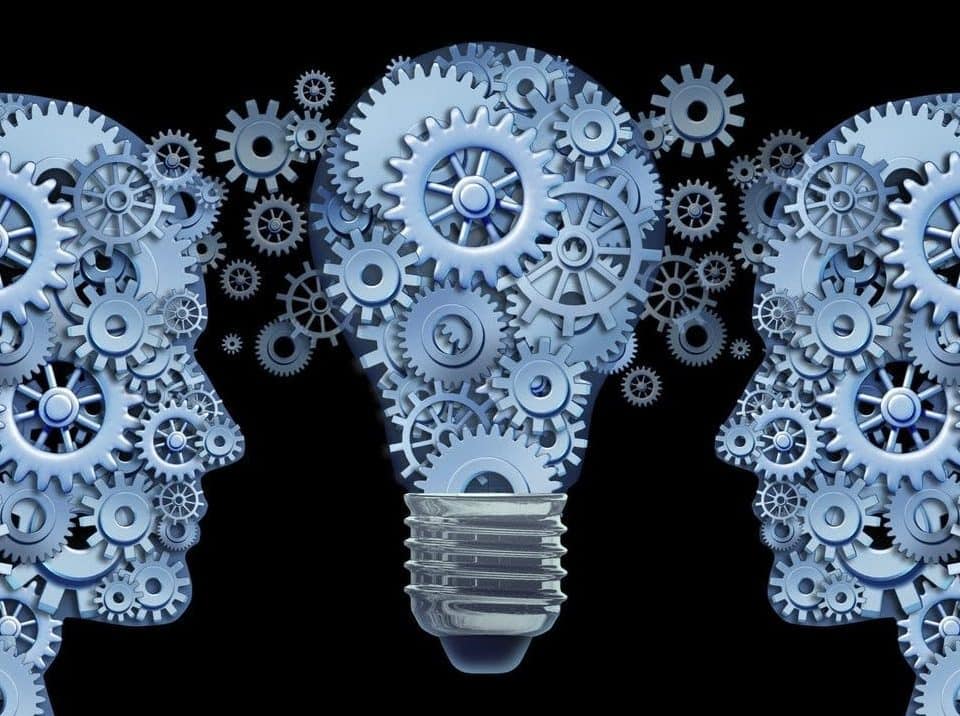