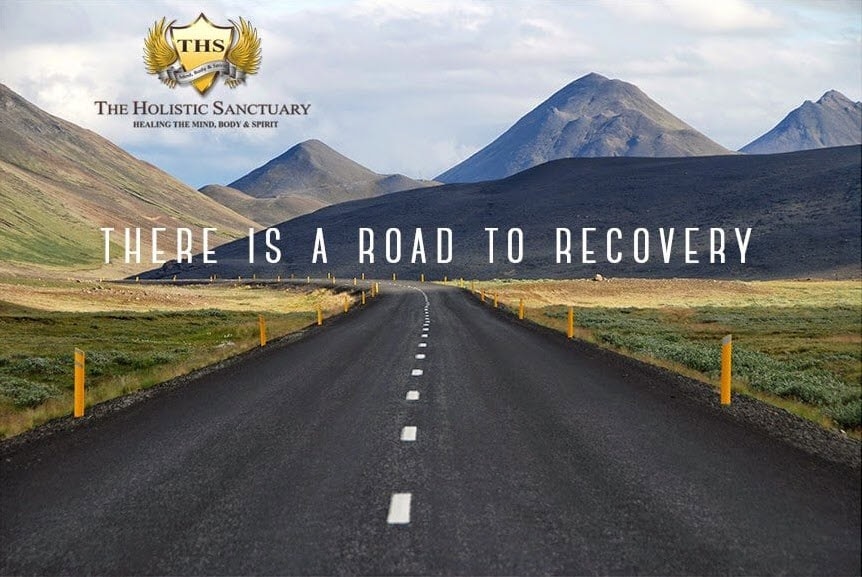 Millions of people around the globe are suffering the consequences of drug addiction. Drug abuse can lead to loss of lives, depression, family breakages and even career ruins. The quickest solution for both victims and families whenever a drug abuse issue arises is to look for help in counseling groups. Group counseling, however, often fails to help because there is hardly any personalized drug rehabilitation for the substance abuse victims.

Drug dependency or addiction is curable especially when a holistic drug rehab approach is adopted. Freedom from drug abuse is more effective if the therapist understands that it is important to heal mind, body and soul. Rather than just focus on helping the drug abuse victim stop taking a certain drug whether heroin, alcohol, nicotine or marijuana. A holistic rehab aims at assisting the person abusing drugs to have a mental paradigm shift. Ibogaine is one of the methods known to adapt a holistic high end drug rehabilitation approach.

Ibogaine is an extract from the African shrub Tabernanthe iboga. The extracts from the shrub are psychoactive but never addictive. When drug abuse victims take Ibogaine, their desire for cocaine, alcohol, cannabis or opiates is drastically reduced. In fact, the person that is put on this African shrub extract will have their craving for drugs suppressed for months. The craving for drugs is sometimes suppressed permanently. The extract can also help to deal with drug withdrawal symptoms.

People grappling with multiple substance abuse problems find that Ibogaine is able to eliminate their cravings even with the first dose. The extract is a natural compound, and unlike other rehabilitation methods, the holistic drug rehab benefits of Ibogaine are less costly. Many people who have tried conventional rehabilitation methods unsuccessfully, have turned to Ibogaine mainly because the extract can address the underlying causes of any addiction. 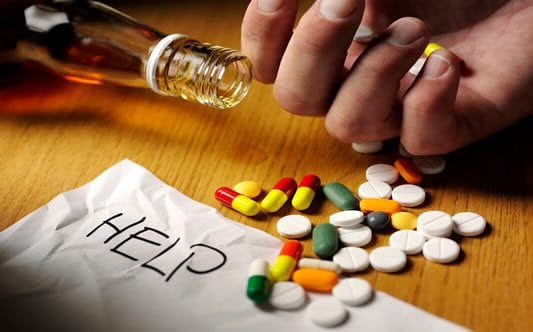