Healing the Brain after Drug Addiction 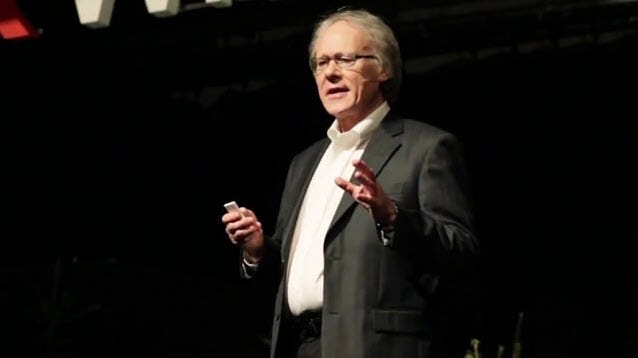 If you’ve been checking into the visionary herb, Ayahuasca, you might be interested in Graham Hancock’s Ayahuasca presentation for TED Talks called DMT The War on Consciousness.

Throughout history, plants that cause altered states of consciousness were commonly used. Hancock went down to the Amazon and his visionary experiences with the Ayahuasca were messages that the cannabis he was overusing were no longer serving him and harming his relationships. But he was stubborn and kept using cannabis.

He continued trying Ayahuasca from time to time and experienced the vision of all times – if he continued cannabis, he would face annihilation in the after death world. The spirit of Mother Aya showed him what his life in hell would be like and he stopped cannabis quickly after that.

The ancient Egyptians concluded that the soul does survive death and we should take this precious opportunity to live and value it seriously. They also used hallucinogenic plants that contain DMT, the active ingredient found in Ayahuasca.

Hancock discusses how our modern day society is seeking altered states of consciousness that are hollow, and something must replace it. However, Ayahuasca is being offered by shamans at different places in the planet now. Their message is that you must reconnect with spirit now – or the whole planet is going down. Ayahuasca is the remedy to bring about consciousness change.

Why did the talk get banned? Maybe because Hancock calls for and demands the right and sovereignty of our own consciousness or maybe because he discusses the efficacy of the herb Ayahuasca for those suffering from different conditions, threatening the powers that be. He says, “It’s impossible to do a Ayahuasca Ceremony and not be profoundly changed.”

Many shamans in the Amazon offer the Ayahuasca experience but you’re faced with the trip to the rainforest, bugs, mosquitoes, spiders and jungle creatures while living in tents or stilted houses during your stay there. Besides this, the humidity can make life unbearable.

There’s a better option. You can experience the visions needed for your life changes with Ayahuasca at one of the safest, advanced holistic rehab clinics that merge the shaman with the American doctors during the transformational sessions. Medical staff are on duty 24/7 and your safety is the primary concern. You’re fed a 100% organic food diet, and have access to several detoxification methods that allow you to come out of your experience better on multiple levels, not only spiritual.

Located in Baja, Mexico on the oceanfront, our high end drug rehab The Holistic Sanctuary is a 5-star luxury rehab medical spa setting, and integrates many different proven therapies into customized programs for your healing, whether it’s for doing Ayahuasca for PTSD, Depression, or Spiritual Healing. Call today to find out how to get started. 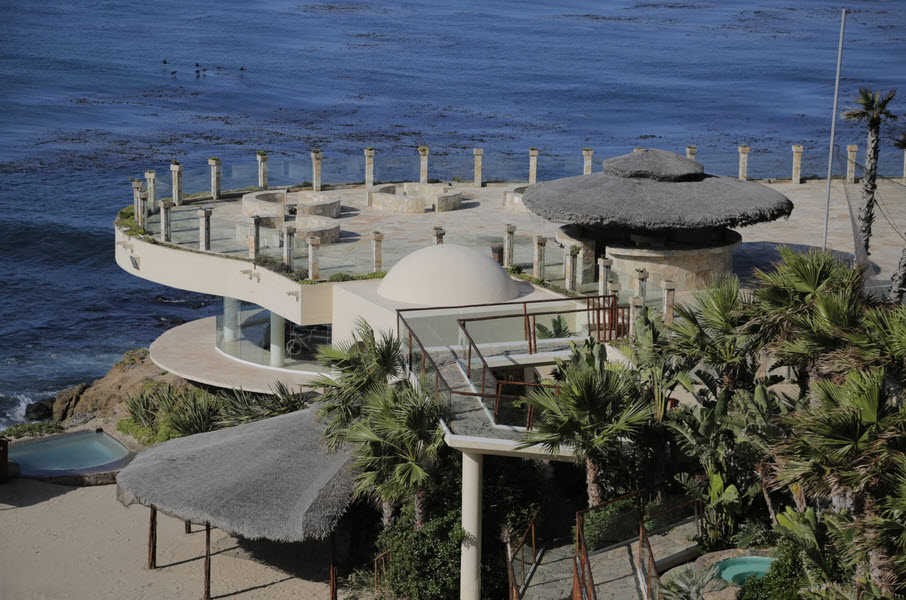 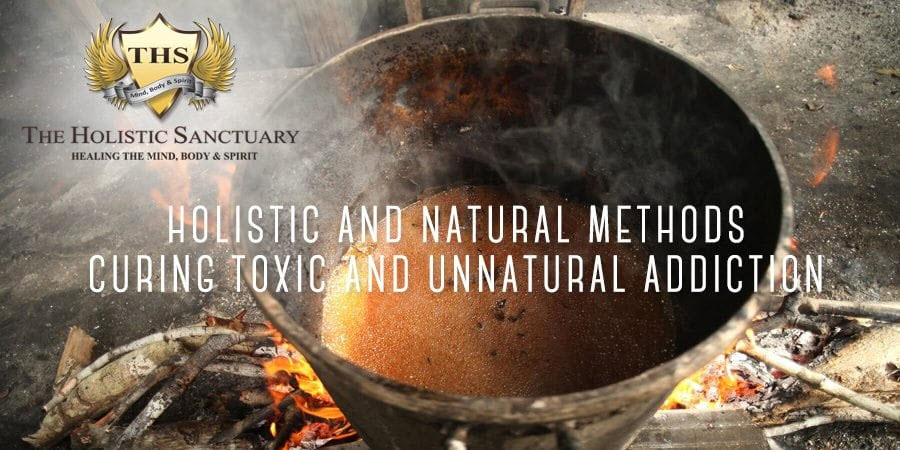 How does an Ayahuasca Ceremony Work? 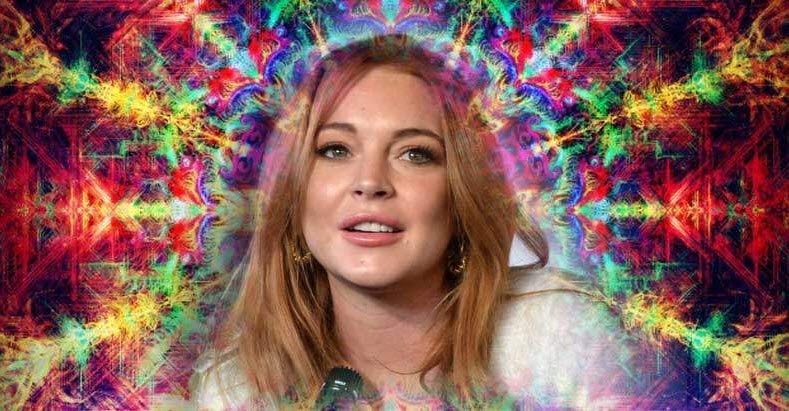