Why Do Some People Become Alcoholics?

Why Does The Holistic Sanctuary Have Such A High Cure Rate For Those With PTSD, Addiction, Depression, and Alcoholism? 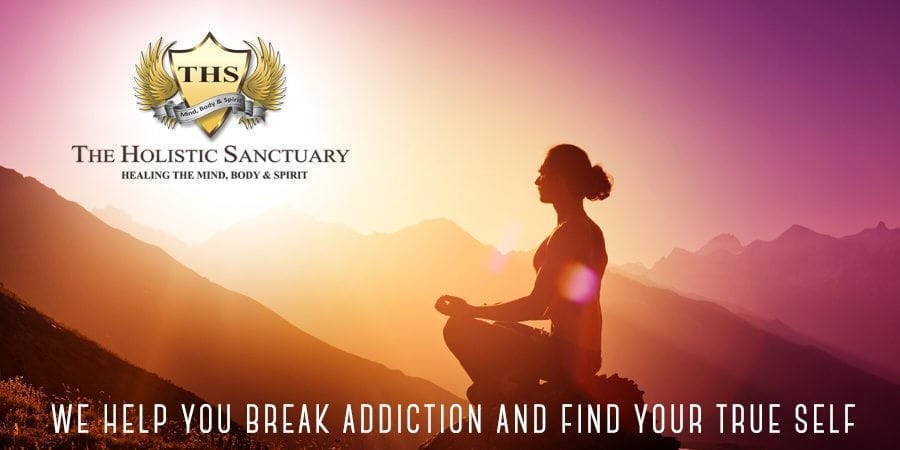 There are several physical reasons why someone may be more prone to alcohol addiction. Genes tend to have a bigger role in addiction than most people realize. Research tends to show that there is a genetic trait which people can inherit. Physical risks can be increased by the way in which the brain reacts to those chemicals, again a combination of genetic inheritance, and also of environmental factors which will affect how the brain develops. The brain may produce an increased amount of pleasure receptors due to incidents during the person’s early life, for example.  Those with serious problems in their brain chemistry may result in the brain demanding more enjoyable feelings (supplied by the alcohol) and the suppression of negative feelings (again provided by alcohol). Together, the genetic inclination and the brain chemistry provide the physical connection which influences whether someone will become an alcoholic or not.

In addition to the number of physical influences which can determine whether someone is more likely to be addicted to alcohol or not, psychology also has a significant role to play. Someone who is prone to stress, or to high emotions may turn to alcohol as a way of suppressing their sensitivities, until eventually they are dependent on alcohol. Emotional and work-based stressors can be the single biggest reason why people turn from heavy drinkers into alcoholics. Social surroundings also have a big role to play in whether someone becomes an alcoholic. This might start during infancy, when a family of alcoholics makes drinking dependency seem completely normal. There is additional pressure during teenage years which may result in some people feeling obliged to drink more heavily than they can handle, causing the brain changes that lead to dependency. Drinking in groups may lead to alcoholism, because there is more pressure to keep up with others and to drink more than is usual.

If you really want to help your loved one free themselves from alcohol, then you should look into a holistic alcohol rehabilitation together. Find a clinic that is a leader in a Luxury Alcohol treatment cure.

What Should Parents Know About Teen Addiction Rehab