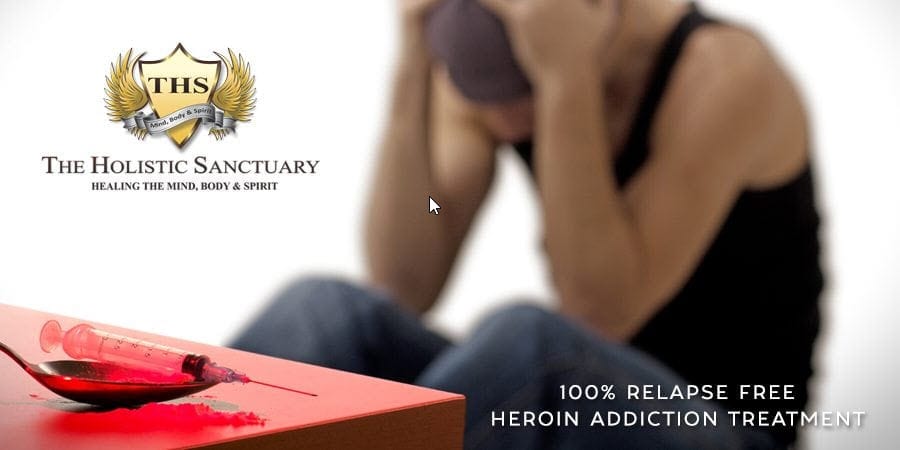 Opiates have a powerful control over the minds of addicts, and they are also widely available, from prescription painkillers to heroin or even best treatments for heroin addiction. All of these drugs can be addictive, and they can also lead to further addiction. The usual pattern for addicts after diagnosis with opiate addiction is to be enrolled onto a traditional inpatient rehabilitation program, which often costs between $30,000 and $50,000 per month, and can take months before the addict is considered to be free of addiction. Within a short period of time, the majority of opiate addicts returns to using painkillers, heroin or other drugs, and may even become addicted to harder drugs in an effort to ease their withdrawal.  The majority of treatments for opiate addiction in the West does not work, and instead make the situation worse.

The use of Ibogaine in addiction therapy

Ibogaine treatment for addiction was discovered in the 1960s, and while it has been occasionally reviewed by some scientists, it is not commonly used in Western medicine. Part of the reason is that it has been banned in some areas, and another reason is that most Western clinics choose instead to follow traditional drug and social therapy when they are treating addicts. Despite this lack of interest by the medical community, the evidence shows that small doses of Ibogaine can help to reduce or even eliminate cravings or opiates. Despite these successful trials, there has been no funded research into Ibogaine treatments within the US, where it is a restricted drug. Recent research into Ibogaine use among heroin addicts again demonstrated that treatments can be successful, but there is still no acceptance of Ibogaine therapy within the US.

If you are interested in having Ibogaine treatment as part of a longer therapy, then you should contact our holistic rehab The Holistic Sanctuary. Founded by Johnny the Healer, this luxury rehabilitation center offers treatments known as the Pouyan Method, dedicated to helping addicts through their problems using natural private rehab therapies and holistic high end drug rehab treatments. Ibogaine is only a small part of the total therapy, but the drink is consumed under professional supervision, and addicts can expect to have a complete physical examination before they are given the treatment. The staff has experience with treating people under the influence of Ibogaine, and can help you to experience the full benefits of this drug, including release from the withdrawal symptoms of opiate addiction.