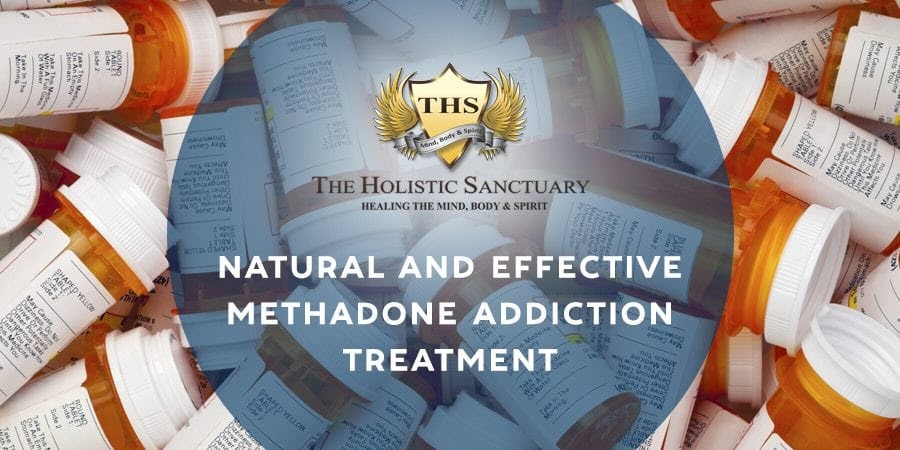 Methadone is a common opiate replacement for heroin, and is used to treat addicts during the first stages of withdrawal from heroin. There is a great deal of concern among medical experts about the principles of using an opiate to replace heroin in the system, and this concern has been backed up by the number of former heroin addicts who are now regularly taking methadone. Even short-term use of heroin can result in a life-time prescription for methadone, and there seems to be little attempt to take addicts off of the latter opiate. Methadone can be as physically harmful as heroin itself, and it can be much harder to withdraw from due to its ability to stay in the body for long periods of time. Many users find that they have simply replaced one opiate addition with another of a similar variety.

Methadone is much easier to get hold of in rehab than heroin, and there are far fewer dedicated treatment centers due to medicine’s reliance on Methadone as a treatment for other addictions. Even a relatively small amount, such as 25ml, can be too strong for addicts to eliminate simply by going cold turkey. The success rate for methadone recovery in traditional Western rehab centers is less than 10%. Rather than be stuck in the cycle of rehab and relapse for the rest of their lives, some addicts are turning to natural holistic drug rehab therapies to heal their bodies. One of the most common ways of freeing yourself from methadone is through the use of Ibogaine therapy. The same goes for Suboxone and other prescription drugs from the same family, or even for a host of illegal substances.

Why is Ibogaine so successful?

The use of Ibogaine as an anti-addiction therapy was discovered in the 1960s, by a methadone addict who was seeking to increase his high. After taking Ibogaine, he discovered that the craving for the opiate had reduced. Since that time, addicts have travelled to Africa to receive this treatment. The Iboga plant, which is the source of Ibogaine, contains a powerful alkaloid in the root which causes hallucinations and ‘visions’. Many people experience a waking dream which revisits their childhood or teenage years. This hallucination can last for up to 36 hours, depending upon the amount taken, but most of that period is in a semi-awake state that allows the addict to communicate and to behave normally. After taking the Ibogaine, the addict should experience reduced symptoms of withdrawal, which can be reduced further at the Holistic Rehab Drug Treatment Center with IVs, HBOT, acupuncture and massage treatments.