Why Does The Holistic Sanctuary Have Such A High Cure Rate For Those With PTSD, Addiction, Depression, and Alcoholism?

Why Do Some People Become Alcoholics? 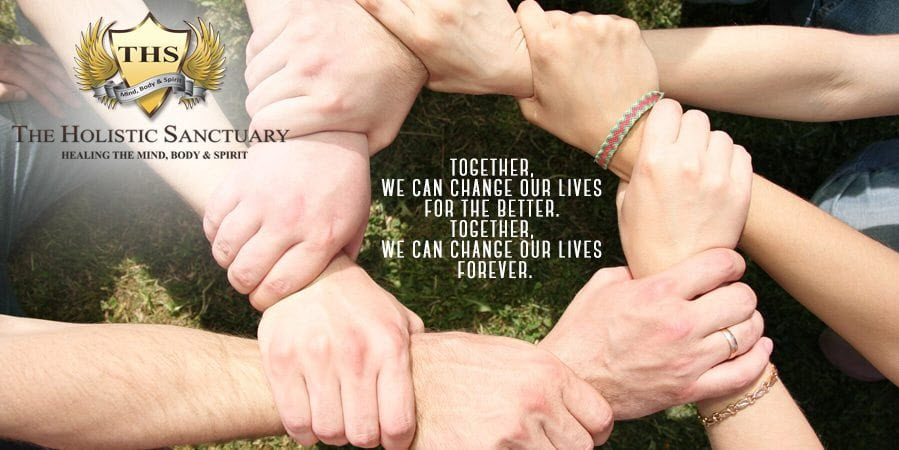 Look around your environment and you’ll find many people with these different health issues – Post-Traumatic Stress Disorder (PTSD), Depression, Drug and Alcohol Addiction. In fact, the number of people from each of these disorders is increasing, especially among the young in society. Men in the military exposed to war conditions come home less than whole – and their own mind becomes the battlefront with PTSD as they go into a state of fear when planes fly overhead or other situations mimic what happened in battle. They receive little help from the Veterans Administration.

Addiction, Depression and Alcoholism don’t wait to affect people in their 30’s and 40’s anymore; you’ll find them appearing at an alarming frequency in people by the time they hit their late teens. In fact, statistics can be found showing that 24% of youth aged 12 to 20 years old drink alcohol with 15% engaged in binge drinking. Thirty-nine percent of 12th graders drank during the past month, according to the CDC.

The National Institute of Mental Health has found that about 11% of youth have a complete depressive disorder by age 18, and those at higher risk are those who have attention deficit disorder (ADD) or attention deficit hyperactivity disorder (ADHD). Those most at risk are more likely to have already been taking ritalin to calm them down.

In the year 2013, 9.4% of the population aged 12 and older had used an illicit drug during the month prior to one survey. This rate is up from 7.9 to 8.7 percent reported in 2011. The illicit drugs reported included marijuana/hashish, cocaine, heroin, hallucinogens, inhalers, or prescriptions of pain killers, tranquilizers, stimulants and sedatives used in a non-medical situation.

With all the medical types of holistic rehab treatment that are widely available right now, it’s difficult to believe that there is no ‘cure’ for these brain disorders. Surely, medication should help, right? Well, the fact of the matter is that medications are not helping – and they do not address the thought process in the brain which is at the root of the problem. Interestingly, one side effect of depression medications is suicide in those who take it who are teens and young adults! Who does this make sense to?

And if that’s not enough to chew on, then there’s the list of other side effects: insomnia, anxiety, decreased libido, weight gain, constipation and headaches – each of which is enough to cause a bad day in itself leading to more depression.

In a report by Gary Null called Death by Medicine, the depression medication called serotonin re-uptake inhibitors contributes to the 2.2 million adverse effects from medication seen every year. The problems with treatment of these brain disorders is clearly evident and not improving.

At our executive drug rehab The Holistic Sanctuary in Baja, Mexico, clients check in from all over the world with PTSD, depression, addiction and alcoholism. They’ve had enough of the modern medicine approach to their health issues and want to try an alternative. And that’s what they get – a totally alternative approach that shifts the paradigm of how to increase wellness a full 360 degrees.

Instead of medications, food becomes the best medicine. Instead of being told to change one’s lifestyle, the client is shown how to eat a healthy diet and how to detoxify the body of harmful chemicals, pesticides and emotions.

Instead of being given a magic pill that will numb the brain, the client is taught how to meditate to calm down his own brain, and given massages that foster a greater sense of wellness and calmness.

The client also is given hyperbaric oxygen treatments that reset the DNA of each cell in the body, including brain cells, stimulate the person’s own natural production of stem cells that regenerate the brain and the entire body, and boost immunity naturally.

Instead of stuffing emotions, healers and body workers as well as shamans are called in to address the emotions safely and directly.

Modern medicine is dialed into a one-track mind of how to work with the body affected by these disorders: medications. At The Holistic Sanctuary our high end drug rehab uses a broad-based philosophy that reaches into many tenets of a client’s life, making multiple changes simultaneously, without any negative side effects, without overlooking any important components of health, and by using strategies that WORK. The effectiveness of each technique is multiplied when combined with others. And that’s why it’s so effective. To change something so soul-penetrating as PTSD, depression, alcoholism and addiction, you must affect multiple things in the body, multiple lifestyle habits and multiple parts of the brain to get a ‘cure’.

The Holistic Sanctuary is the most advanced drug treatment center in the world for PTSD, depression, alcoholism, and addiction and yet, it takes the least amount of time for wellness to return. Get started on your holistic drug rehab treatment today.

Benefits of NAD+ for Addiction, Health and Healing